Ten investment groups have expressed an interest in the concession of Alimos marina in southern Athens, including foreign and Greek companies such as Lamda Development, Aktor, Dogus, J&P Avax, Koc Holding, Intracom, Cosmos Yachting and Archirodon.

The tender that state sell-off fund TAIPED has called provides for the right of use and operation of the marina as well as the option of constructing an on-site hotel complex.

Following the end of the tender’s first stage on Wednesday, TAIPED and its consultants will now assess and short-list the bidders to qualify for the second stage, that of binding offers.

The Alimos marina is the biggest in the Balkans, with 1,246 berths. 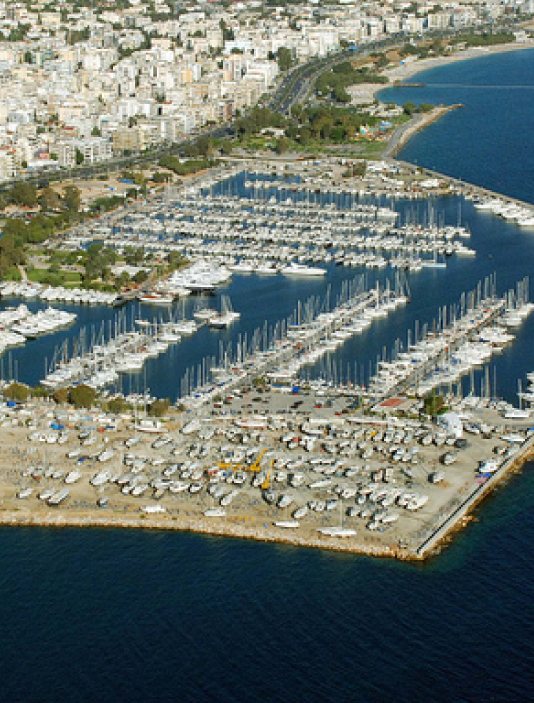 Ten investment groups have expressed an interest in the concession of Alimos marina in southern Athens, including foreign and Greek companies such as Lamda Development, ... 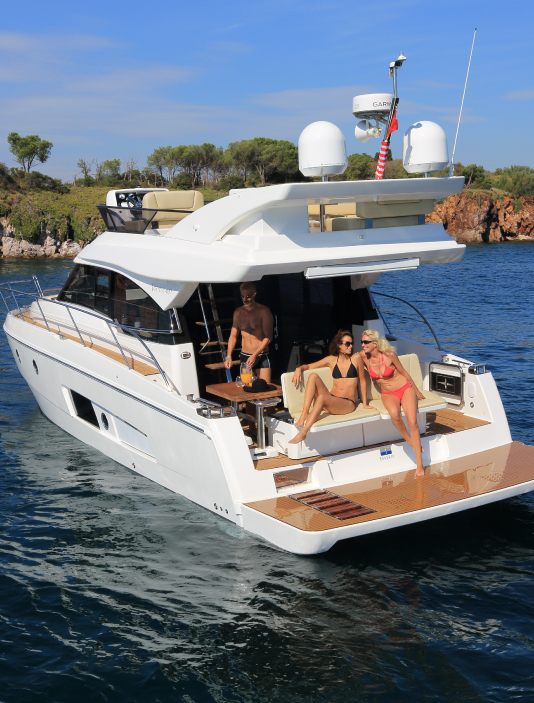 Cosmos Yachting has purchases the new Virtess 420 FLY, the only one in Greece for charter. 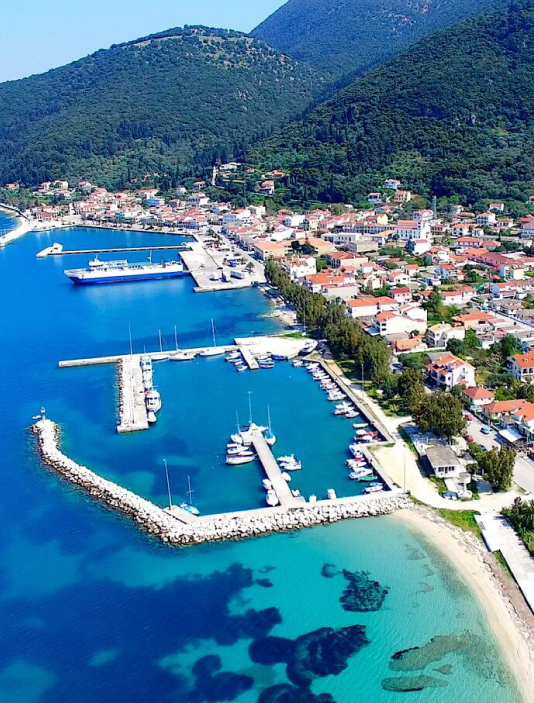 New charter base in Kefalonia

DO YOU HAVE ANY QUESTIONS? OR WISH TO ARRANGE A VIEWING?

Cosmos Yachting is one of the world’s premier yacht charter companies, providing high quality service and attention to detail for over 20 years. We offer a wide range of sailing yachts, catamarans and motor yachts in some of the most beautiful destinations in the world. 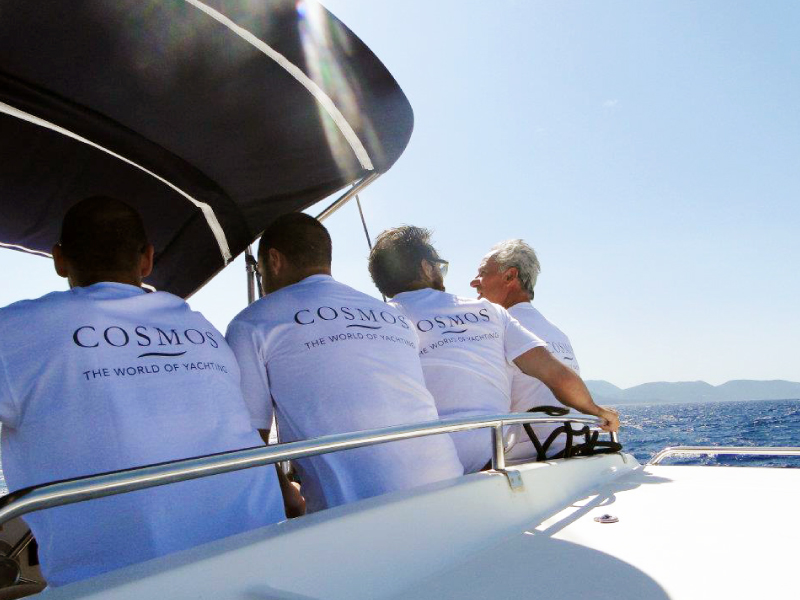 BAVARIA YACHTS is worldwide the most modern manufacturer of sailing yachts, motorboats and catamarans. They make dreams come true. Passionately, with real german engineering and absolute attention to detail. For the happiest times of your life.